Out With The Old and In With The New

Posted on March 7, 2015 by dividenddreamer

I guess some can say that T is a little long in the tooth. I guess they can say that it is not the new kid on the block anymore. As a matter of fact, it has been quite a while since T was a youngster. Nevertheless, at over a century old, it is a company that is still cranking along and creating profits for its shareholders. 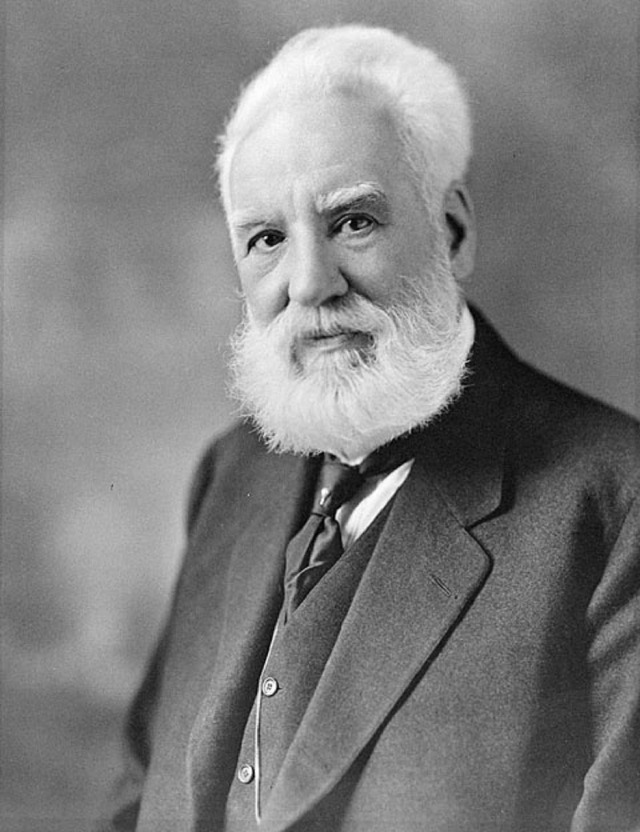 I can just imagine how things were back when The Bell System was formed. I bet the frenzy was just as (if not more) intense as the frenzy that surrounds Apple today. Imagine how wonderful it would have been to hear someone’s voice for the first time coming over a wire and into that receiver on your ear. Although it is just something that is expected and natural today, it might have been much more euphoric than seeing the original iphone.

Today, the tech that T supplies is taken for granted. We have come to expect the service we get and always want to pay less for it. In that same breath, we seem to have no problem shelling out more and more cash for the next newest phone because it is .1 inch larger and has a few extra pixels on the screen. Isn’t it amazing how minor changes in what we have tends to draw us in with full force.

Back in the days of old, the phone was just a tool. The service was the amazing part. Just having the voice move across that wire was the thing that amazed people. Now, we have become complacent about being amazed by the service. We expect it to work at the highest of levels and will accept nothing less without complaining (I have been doing lots of that lately).

Well, as far as the removal of T from the Dow. It may be a blessing in disguise in the near term. I have always heard that it is the best bet to buy the one getting kicked out of the index and sell the one being included.  Seems like the powers that be always include a stock that is on a tear, while they kick out one that has been having a rough go of it.

Well, I am sure that there is still some steam left in T. They are well connected (pun intended), and that is why they will make money for the shareholders. And speaking of steam, GE, by virtue of T being removed from the Dow, is even closer to the top as far as highest dividend yield on the Dow. I think that GE and T have a few things up their sleeves, and I would not be surprised if the Industrial Internet is one of them. I do not know where we are going, but I do know where we’ve been. The market has run up in the last few years and now all we hear is how expensive it is (P/E). T is a cash machine. With the purchase of Direct TV-if the gov’t allows, and if GE is allowed to purchase Alstom, we will see 2 of the biggest and most connected companies in the world become even more dominant and connected.

I know Apple is a great company, but it is the paint on the car, not the engine and drive train-T is that. Any smartphone can get the data to pop up. The picture might not be as bright or the buttons as round, but the info is the same. You can thank T for that. Without T and companies like T, Apple phones would be really nice door stops or paper weights.

I am still holding lots of shares of T and have been for quite some time. They have paid quite handsome dividends. I am also trading shares
of T. However, who know where those trades may lead. At the moment, those shares are going to be collecting dividends like the others. Covered calls are an option, but I am still a little hesitant. No matter how it goes, the thoughts of dividends are in the future.

Good luck to all and have a good weekend. Any thoughts would be greatly appreciated.

Doing what I can to make the best of today and the most of tomorrow.
View all posts by dividenddreamer →
This entry was posted in Uncategorized and tagged A&T, Bell System, calls, covered calls, Dividends, Dow, Dow 30, Dow Industrials, Dow Jones, GE, pun, shares, Telecoms, trades. Bookmark the permalink.