Posted on December 30, 2015 by dividenddreamer 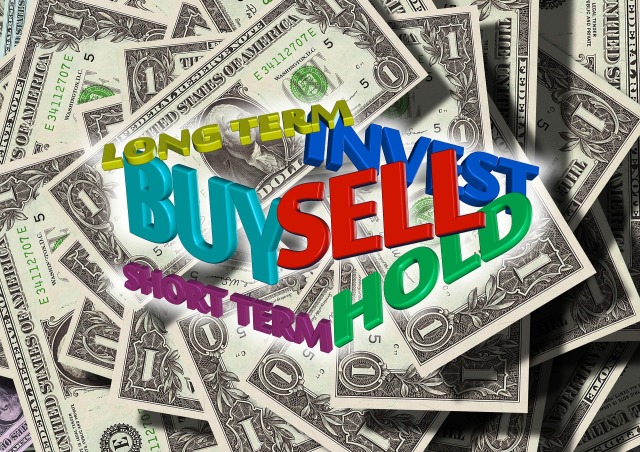 The market has been very positive in the past few days. I have not had the opportunity to fill my T order. However, that is how it goes. The end of the year can sometimes bring the “Santa Claus” rally. I think a whole lot of the upswing has to do with Short covering and window dressing. The volume on T, as well as, GE has been quite off what has been the norm in the past few weeks or months. That makes me think that there are quite a few buyers bidding up the price, but the sellers are on the sidelines. Maybe, it might be due to sellers not wanting to book Capital Gains so close to the year’s end.  We shall soon find out.

All I know is that we are only a few days away from a new year, and regardless of whether I get my order filled, I am very happy how the past year has panned out so so far. T’s share price closed on December 30, 2014 at $34.08 and on December 31, 2014 it closed at $33.59. As far as overall return goes, T has realized a 3.98% return on the stock price excluding dividends. Adding in the $1.88 without reinvestment, T realized a 9.6% return- Not bad at all!  That return is for someone who collected and did not reinvest the dividends. The return should be a bit better if the dividends were reinvested. That seems to be a very nice return on a very under the radar stock.

I really like T as an investment, but it is its trading range that makes it such a nice stock to trade. So, I not only invest in T, but I trade the stock as much as possible in my IRA in an attempt to accumulate as many shares as possible. I am sure that I will sell before a run, but I know I have also sold before a major drop. So, things are equally likely to happen for any given trade. The one thing I do know is that a profit is a profit, and in an IRA, it becomes a whole lot easier to take that profit.

Anyhow, today saw a nice run in almost every stock. My positions in every stock I hold saw an increase. However, one thing I noticed was a relatively low volume being traded in each position. Low volume along with a nice increase in stock price leads me to believe this was not a real bullish move up. What I would have liked to see was a big move in stock price on heavy volume, but that is not what happened. In my opinion, the move up could be short lived. So, I decided to take the profits and place a new buy order.

Since the money is in an IRA, it is all mine. The trade resulted in just over $234 and a .55% gain. Although it resulted in less than my goal per trade of 1%, as far as percentages go, I made the trade so that I might be able to take advantage of any drop in the price of the stock. Afterall, the purpose of my trading account is to trade and to make money by accumulating more shares of the stock through trading and dividend reinvestments.

I made the decision to sell close to the dividend date, because, I made the decision to trade the money from the beginning. I am going to try my best to continue trading the stock and try to accumulate as many shares as I possibly can. There have been so many times when a stock has risen day after day only to lose it all back. I really want to try to mitigate some of those losses by attempting to lock in the gains and then jump back in on days when the market gets hit.

Just a few weeks back, the market was crippled in just a few days, and now, those days seem so far away. I am sure that the same thing will happen many times in the future, so I want to try to capitalize on some of those moves. There is no right or wrong in the stock market. Stocks go up and they go down- That is the nature of the beast. However, I made the decision to give it a shot at trading a certain amount of money, and parlay the proceeds as best as I possibly can.

I have my limit order in with the hopes of filling on a gap down. Regardless, the limit price is adjustable. As long as I aquire more shares on the purchase, I will end up with more shares, and as a result, I should be able to ultimately collect more dividends over time. We shall see how it goes. Hopefully, the order fills tomorrow. If not, I have almost 2 weeks before the Jan 6  xdiv date to buy shares in order to collect the dividends.

In my book, a profit is a profit, so I made the decision to sell. I know I did not get the most I could have gotten today, but that is where greed sometimes ends up ruining a trade. I made a plan, and I plan to stick to it.

Doing what I can to make the best of today and the most of tomorrow.
View all posts by dividenddreamer →
This entry was posted in Uncategorized. Bookmark the permalink.